Released all the way back in 2006 by Microgaming, Mega Moolah is arguably one of the most well-known slots on the market today. When you're thinking about progressive jackpot slot games, this is probably the first one that springs to mind - with the Mega Jackpot starting at $2 million! Find out everything you need to know about this classic slot in our Mega Moolah slot review. 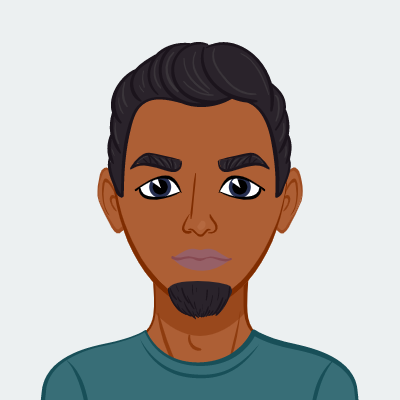 If you're a seasoned online slots player, you will definitely know about Mega Moolah. Microgaming's iconic jackpot slot offers a lucrative Free Spins Bonus, and four different progressive jackpots that can be triggered on any spin. The Mega Jackpot starts at £2 million, so this game has made plenty of players millionaires since it first launched back in 2006. The gameplay and graphics may seem a little dated after all these years, but the excitement remains, with a jackpot win always potentially just a spin away...

Can Take Time to Maximise Fun

The Witch Doctor appears as this game's Scatter symbol.

Triggering the bonus round will also award a cash amount:

All payouts you land during this bonus round will be tripled.

Landing three or more Scatter symbols during this bonus round will re-trigger it and award a further 15 free spins.

The main attraction of Mega Moolah is, without question, the four different progressive jackpots, which can award truly incredible sums of money.

This feature can be triggered at random on any spin of this game.

It's important to note, the higher your stake, the better your chances of triggering a progressive jackpot win.

Once this feature has been triggered, you will be awarded a spin of the progressive jackpot wheel.

You will then win one of the game's four progressive jackpots.

How To Play Mega Moolah Slot

Mega Moolah is the cartoon style slot that is set against an African safari theme.

This is a five-reel slot game that includes 25 paylines.

The highest-paying symbol is the Elephant symbol, which pays out 30x your bet if you land five-in-a-row.

The Lion symbol appears as this game's Wild symbol.

It will substitute with other symbols to complete winning combinations.

Any wins that includes a Wild symbol will be doubled.

Landing five Wild symbols on the same payline will award an incredible 600x your bet.

Despite being released back in 2006, Microgaming have made the effort to optimize this game for mobile play over the years. It now uses HTML5 technology and can be played on the majority of mobile and tablet devices.

The return to player for Mega Moolah is 93.42% overall. If you are playing without the progressive jackpots, this drops all the way down to 88.12%.